The Best of Comedy Underground 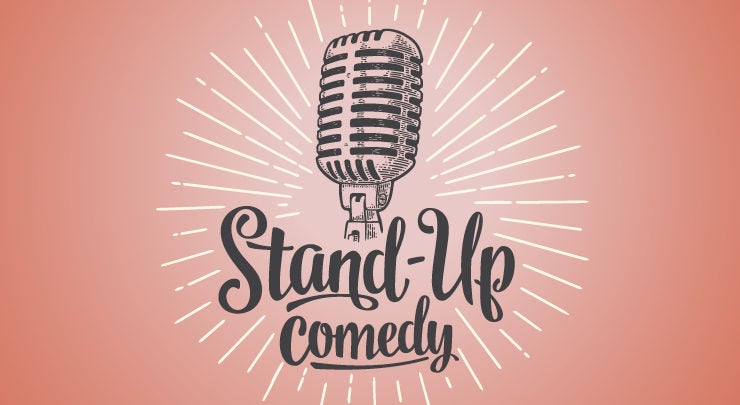 Need a good laugh? Our signature comedy series means good times with friends or a unique date night. Each comedy event has a new lineup of three touring comedians, and you never know what the evening will bring!

The stand -up you love, now Saturday night on the main stage! 18 + Pink Martini’s “little orchestra” draws inspiration from the romantic Hollywood musicals of the 1940s and ’50s and crosses genres to make an eclectic, modern sound. Their arrangements of Latin music, jazz, cabaret and cinema scores come together in a sound that defies categorization, but is guaranteed to get the audience up out of their seats and dancing in the aisles. This concert will include popular favorites from the band’s 25 year career as well as songs from their latest release, Je dis oui!, taking the audience on a musical trip around the world from France to Iran, Armenia to South Africa and more.