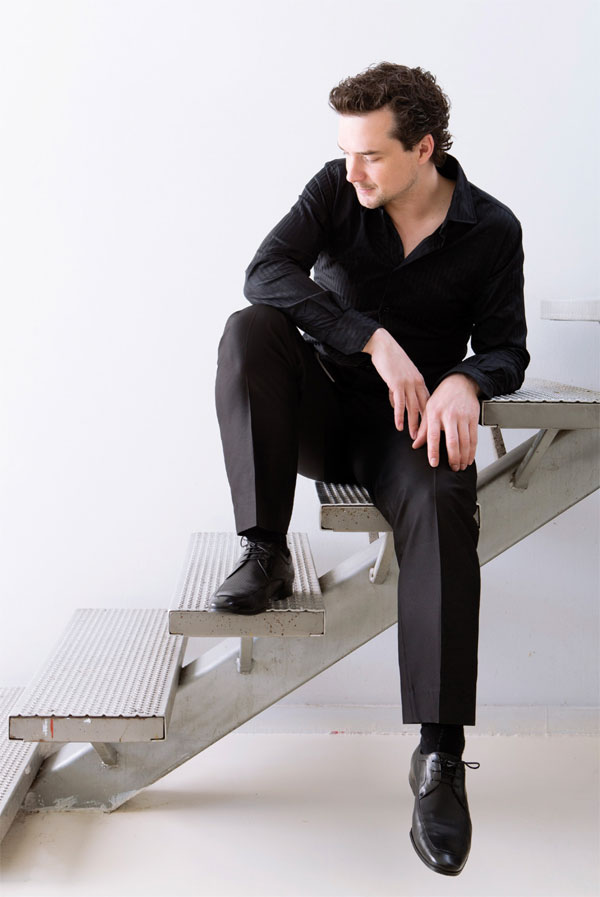 Hailing from East Toronto, boogie-woogie pianist and electrifying singer-songwriter Michael Kaeshammer dazzles audiences worldwide with a sound that can be described as fiery and energetic. His style incorporates elements of R&B, blues and pop and is also influenced by the New Orleans sounds of artists like Fats Waller and James Booker. Known for elaborate arrangements, Kaeshammer is also notorious for changing musical style within the same piece, revealing his versatility and brilliance at the piano.

Ever the ideal host, he greets the audience with a warm welcome and introduces his band, while making concertgoers feel like esteemed guests. Kaeshammer derives his energy from the audience and plays to convey a mood that he feels will inspire participation. As much as he is a very talented musician, Kaeshammer is an incredible performer who exudes charisma that is evident in his showmanship. Whether he’s playing songs from his latest self-titled album Kaeshammer or the pop ballad “Isabelle” from the album Lovelight, the energy from the music is contagious and the rhythms unforgettable.

Music like this is easy to love, hard to get out of your head and impossible to stop talking about. Just ask Jill Barnes, executive director of the Washington Center for the Performing Arts, where Kaeshammer will be performing later this fall. “He is a consummate performer,” says Barnes. Having experienced one of his concerts firsthand she goes on to say, “He is an amazing musician, singer, songwriter and entertainer. I have never seen fingers fly across the keyboard as quickly as his! You can’t help smiling and at least dancing a bit when listening to his music.”

Experience this amazing musician yourself at an evening performance by Michael Kaeshammer on Nov. 7 at the Washington Center for the Performing Arts.