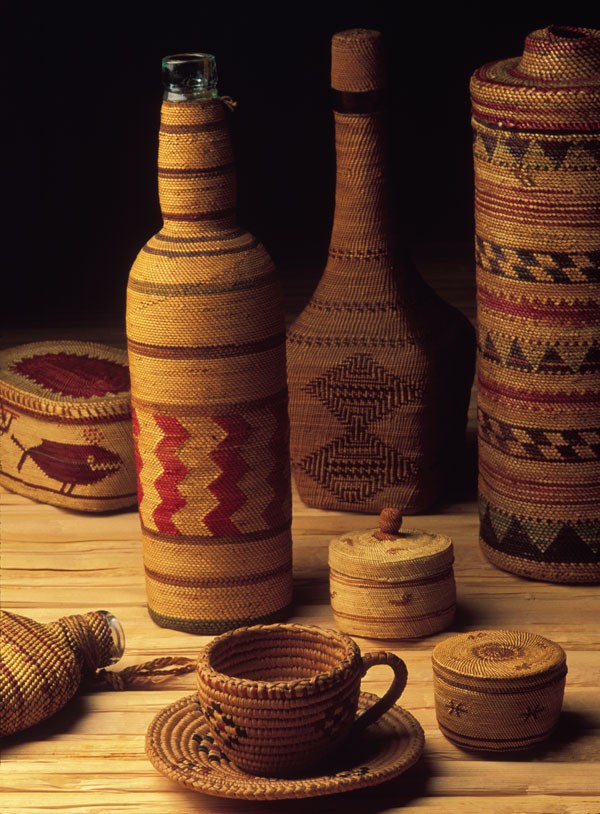 2014 is a big year for Washington state and not just because of the Seahawks’ spectacular Super Bowl win. On Nov. 11, Washington celebrates its 125th anniversary of statehood with a number of events honoring the quasquicentennial.

Organizations around the state have been invited by First Lady Trudi Inslee to observe Washington 125 with events, programs or other celebrations. Whether with the Centennial Farms project of the Department of Agriculture, or the months of presentations by the Washington State Historical Society, everyone is encouraged to join in.

“We want to showcase the most contemporary and culturally inclusive look at Washington,” says Susan Rohrer, public programs manager at the Washington State Historical Society. “Part of telling our story is to show not only where we began but also how far we’ve come.”

Washington 125 programs include presentations on the last 25 years (since the state centennial) in music, sports, the arts, maritime history, politics and environmental policy in Washington. Tribal history, women’s history and the changes to Washington’s communities are also topics for discussion as the actual
anniversary celebration approaches.

To celebrate the big day itself, on Nov. 11, people are invited to the Legislative Building on the Capitol Campus in Olympia. Festivities for the whole family will begin at 1 p.m. and will include a tribal blessing and opening comments by Secretary of State Kim Wyman and the director of the Washington State Historical Society, Jennifer Kilmer. Performances will include the Wenatchee High School mariachi band, the Massive Monkeys break-dance group, and the Shirts-N-Skirts teen square-dance group, among others. The Capsule Keepers, who were 10-year-olds when they worked with the time capsule at the Washington centennial in 1989, will be back for the 125th anniversary with a new group of kids who will carry on the Capsule Keeper tradition.