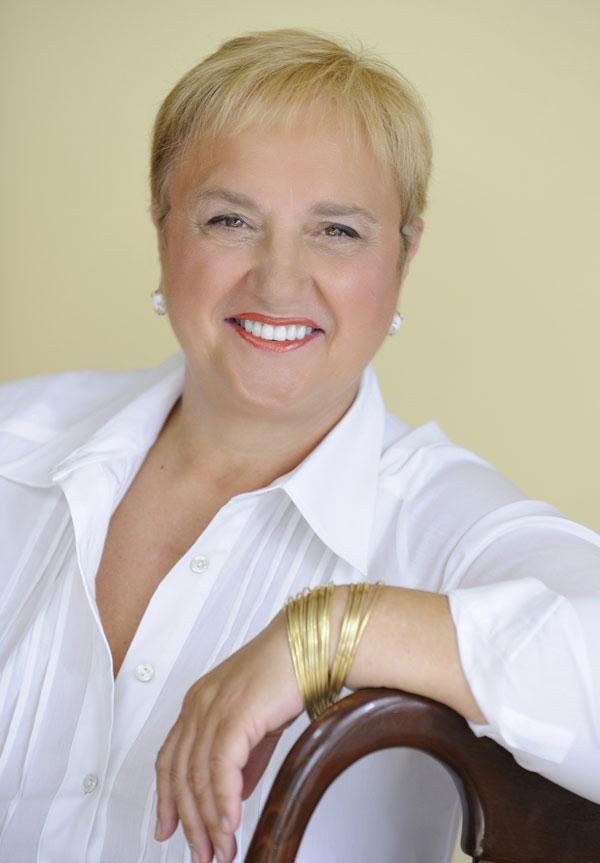 Celebrity chef Lidia Bastianich plans to dish up not only a delicious dinner but also her philosophy on food at this year’s fundraising gala for St. Martin’s University. An Emmy award-winning public-television host, best-selling cookbook author and restaurateur, Bastianich will be the first female celebrity chef featured at this event.

“What took so long to choose a female chef?” asked Bastianich, who can be seen on PBS hosting Lidia’s Italy and Lidia’s Kitchen. “We’ll do a much better event than any of those male chefs.” Her predecessors at the gala include Michael Symon, Guy Fieri and Mario Batali.

Gala guests will be treated to outstanding Italian cuisine, locally sourced ingredients, and some of Bastianich’s own wines along with local wines. The chef will also field questions from the audience. During the auction portion of the black-tie affair, attendees will be able to bid on a chance to serve as Bastianich’s sous chef for one of the meal’s courses, or the opportunity to sit at the bar stools on the chef’s stage for a total culinary emersion.

Says event planner Valerie Fluetsch, who has coordinated the gala for the past nine years: “Bastianich has a warm, welcoming spirit that reflects her focus on family, community and hospitality, which makes her a perfect fit for the [St. Martin’s] gala.”

The chef also embraces giving back in a big way. “I support both higher education and Catholic colleges,” Bastianich says. “As immigrants to the U.S., my family was brought here by a Catholic charity, so the gala is for a cause I support.”

Fluetsch says the goal is to have 700 in attendance and raise $1 million. Funds raised go to student scholarships. Elisa Jaffe of KOMO 4 will serve as master of ceremonies.