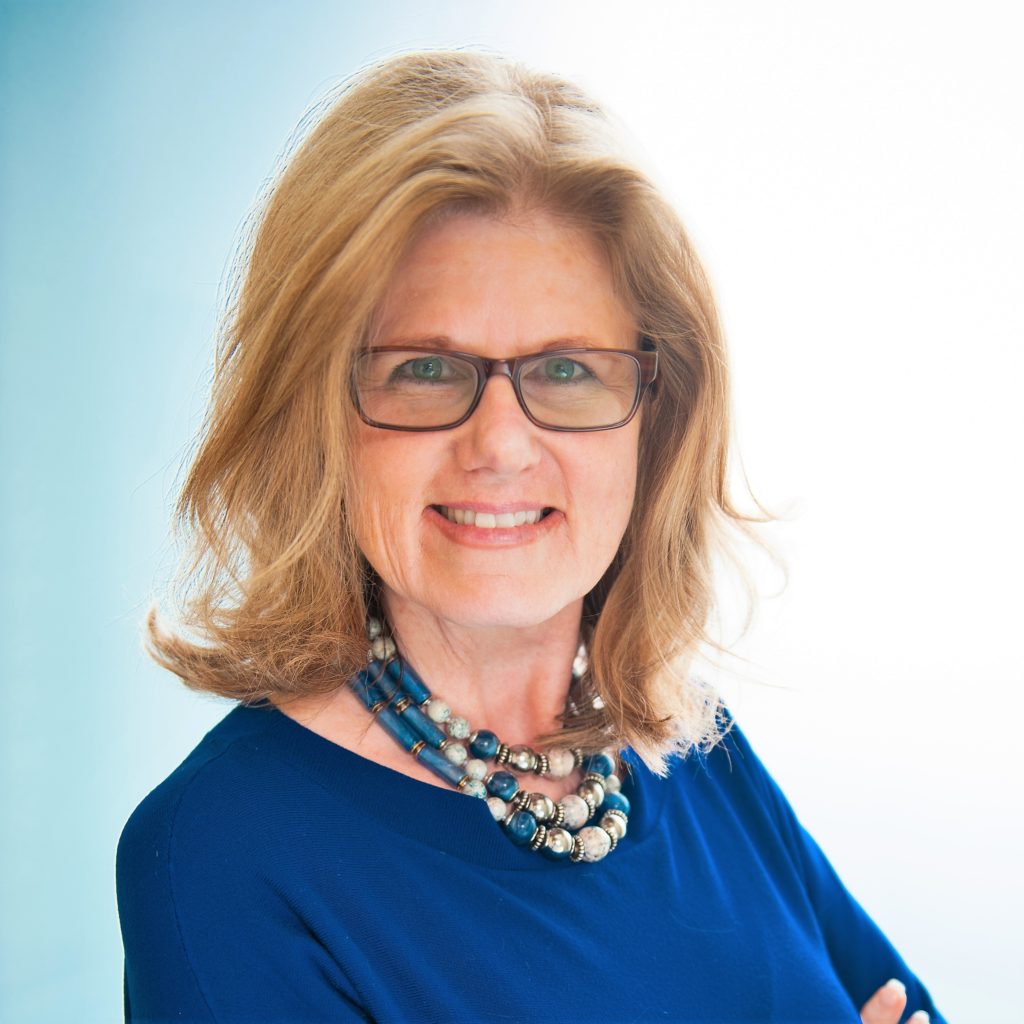 When you meet Marta De La Torre, the new executive director at Clarus Eye Centre, you will be impressed by how genuine, courteous, collected and engaging she is. She says with a smile that she has been interested in health care “since she was almost 2”! The New England native has traveled around the world and now calls Tumwater home.

De La Torre says one of the most interesting positions she has held in her career was as a third-party health care administrator for the government of Abu Dhabi, United Arab Emirates. Health care in that country, she says, was different because of gender inequality. “A male doctor can only work on males and female doctors only on females,” De La Torre explains. She said they also have different entrances to medical facilities.

Perhaps inspired by that experience, De La Torre, a mother of three and grandmother of eight, is interested in mentoring young women. She thinks it is important to build up all people to foster strong community.

What attracted De La Torre to Clarus Eye were the long-term employees at the location. She says employees of such long tenure provide an unparalleled level of expertise. She was also impressed that the practice is celebrating its 50th anniversary. “There is a lot to celebrate!” she says.

One of De La Torre’s working goals is to offer a tuition program for employees who want to go back to school. She also wants to cultivate an optical training program at the local colleges. She aims to help Clarus engage with schools and continue to build its relationship with families and the community.

“This job comes as a welcome challenge and a responsibility,” says De La Torre. She looks forward to giving back to the community and carrying into the next 50 years the legacy of compassionate service that Clarus Eye Centre has become known for.