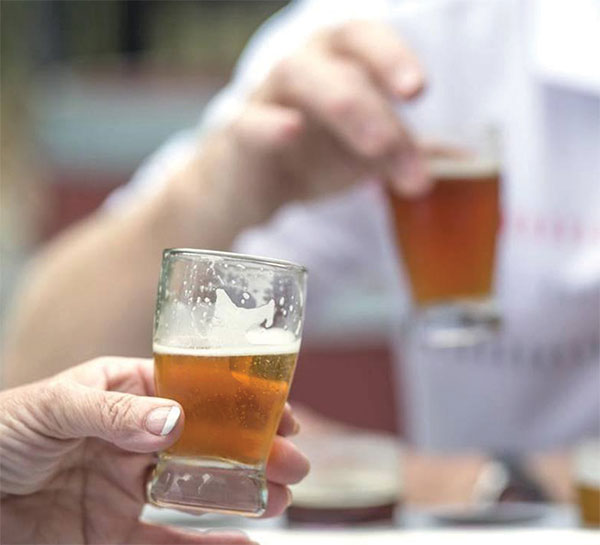 One of the South Sound’s largest and most successful tourism activities last year was a chance to experience the intricate web of burgeoning craft breweries around the region. And it was inspired by brewery maps in Bend, Oregon, and the Inland Northwest Ale Trail in Spokane and North Idaho.

“I saw what they were doing, and knew we could easily get the breweries in Pierce and Thurston counties together to create something like this,” said Ken Thoburn, co-founder and head brewer of Wingman Brewers in Tacoma.

That’s just what he did, following the Bend and Inland North-west models of partnering with local tourism agencies. Upon hearing Thoburn’s idea, Travel Tacoma + Pierce County and the Olympia-Lacey-Tumwater Visitor & Convention Bureau, as well as 15 South Sound breweries, jumped in for partnership in the venture.

Success was the story for 2015, with a sellout of 15,000 South Sound Craft Crawl maps and 2,000 pint glasses awarded to those who visited nine or more local breweries.

The event has deeply tapped into a market of interest for both visitors to and residents of the South Sound, who frequently remark to the breweries they tour here that they had no idea so many craft options existed in this region. Now they’re taking the time to explore them at their leisure, and returning for more.

“What we want to do is create a crossover market between our breweries … to bring people into the area,” Thoburn says. “Our goals are to impact tourism in a positive way, locally to help our city, to collaborate with other tour-ism agencies and to provide an enhanced community and tourism experience every year.”