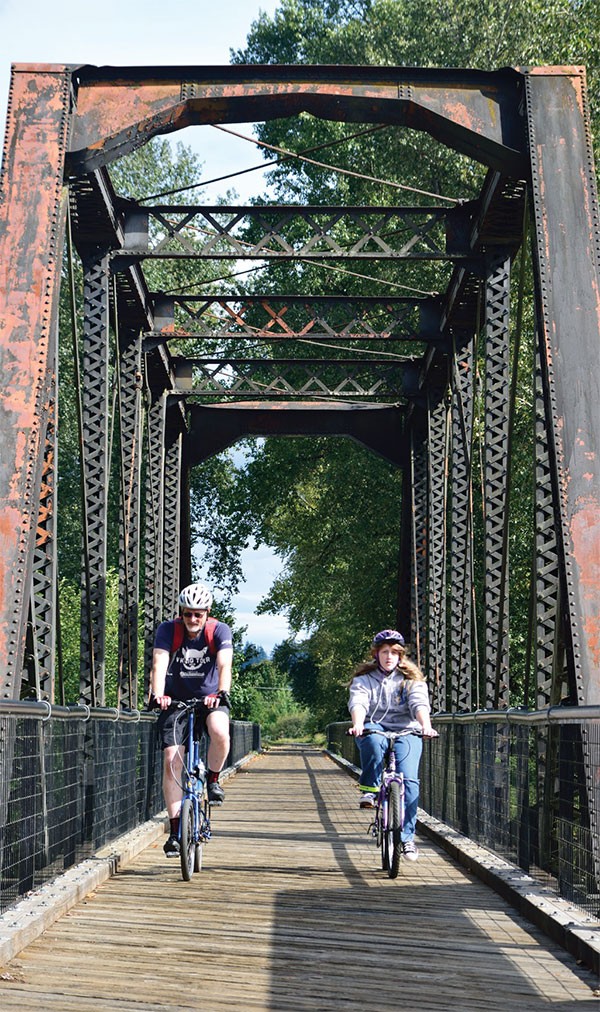 Rolling alongside a scenic river, through forests and right next to pastoral farmland, the Willapa Hills Trail in south-west Washington will see its first large-scale bicycle event this summer.

Geared for families and recreational cyclists, the first annual Willapa Hills Trail Fat Tire Ride & Festival will take place June 25–26. Registration is open for the leisure ride, which will cover 22 miles each day along mostly flat trails from Chehalis to Pe Ell and back.

The ride will take cyclists from just off the Interstate 5 corridor to the valleys of west Lewis County, home to many farms that grow produce and make cheeses that are available in markets from Portland to Seattle, as well as online. Several of these farms along one section of the trail will host a side trip for riders to stop and briefly tour the farms, sample food and buy some food to go.

Highlights of the Fat Tire Ride & Festival include the farm tour, the adjacent Rainbow Falls State Park, and live music and more in the community of Pe Ell, itself a major stop on the trail.

The Willapa Hills Trail was built as a railroad in the late 1800s, providing passenger and freight service between Chehalis and South Bend, Washington. Service waned over the years, and Washington State Parks bought the right-of-way in the 1990s. Major improvements have been made, including nearly six miles of paved trail between Chehalis and the small town of Adna, and three new bridges spanning the Chehalis River.

Cost for the event is $30, with a family rate of $80 for up to five people. Riders are encouraged to bring extra cash to purchase food and drink at the farm tour and in Pe Ell.

Any bike other than a lightweight road bike is suitable for the trail. 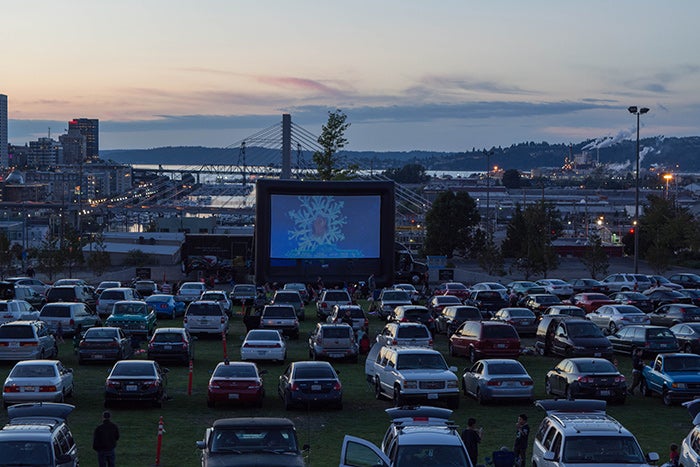