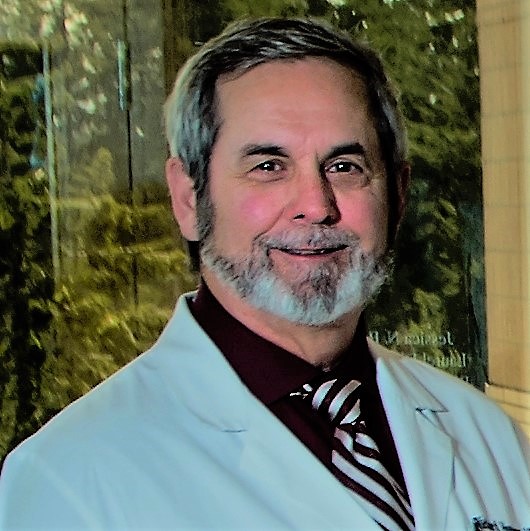 When Dr. Richard Henegan, MD, visited Washington state, he thought it couldn’t be more different from his home in Texas. And that was just what he wanted. The mountains, water and outdoor activities were so inviting that he decided to move to the Pacific Northwest. “Plus, I really liked the cooler weather,” he said.

In 1993 he opened South Sound Women’s Center, an OB-GYN office, in the medical park on Yauger Way. Three years later, when Capital Medical Center decided to build the Physicians’ Pavilion, Henegan was offered space on the fourth floor, adjacent to Capital Medical’s labor and delivery center. He accepted the new space and the practice continued to grow.

“There was a need for quality OB-GYN care in the area, which resulted in the clinic’s eventual expansion,” Henegan said. Over the next 15 years, four more partners were added: Julia Richards, MD; Laurel Dickason, MD; Debra Johnson, MD; and Kym Walker, MD. The practice thrived as each doctor became part of the local area.

In September 2017, Jessica Barker, MD, was hired. The same month, Henegan stepped back from being a partner, shortened his workweek, and started seeing gynecology patients only. He reports that he delivered about 6,000 babies during his career. When asked about changes he has seen in the last 25 years, he said, “There’s an increase in technology and much more patient involvement in health care decisions. This is a good thing, since it should be a health care partnership.”

South Sound Women’s Center remains a vital member of the health care community, providing a full range of services to women in Thurston and surrounding counties. During the past 25 years, Capital Medical Center has also added family-centered birthing suites and an expanded operating room.

We congratulate South Sound Women’s Center on building a legacy of sound care for women in our community. To learn more about their services visit southsoundwomenscenter.com