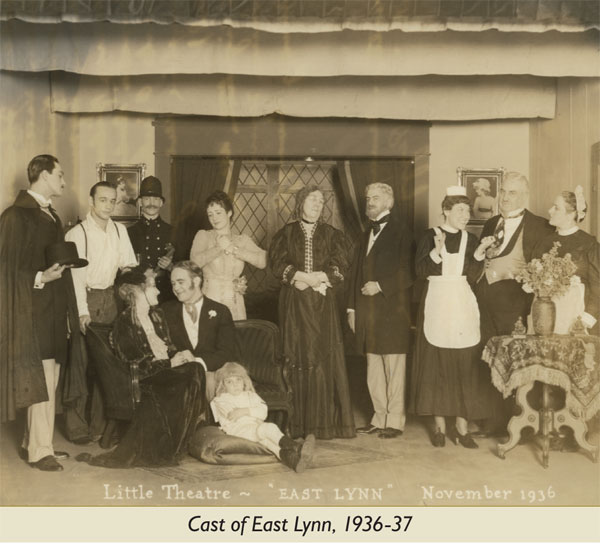 Back in October 1918 a group of Tacoma residents gathered to form the local chapter of the Drama League of America. Its purpose was to study and promote theater and build community in the burgeoning city. The same year, the Port of Tacoma, Tacoma Kiwanis and the Tacoma News Tribune were established. So the civic-focused theater group was clearly part of something special that was transforming the town.

As the oldest community theater west of the Mississippi, Tacoma Little Theatre has been part of the lives of many local families over several generations. Throughout its history, the theater has been the starting ground for many local performers, including the magician Ray Gamble and the rock band Alice in Chains.

Recently the theater has received national and regional acclaim. In 2016 its production of Second Samuel by Pamela Parker was recognized by the American Association of Community Theatre as one of two outstanding productions in Washington state. And this year, TLT has been awarded the AMOCAT award for achievements by an arts organization. 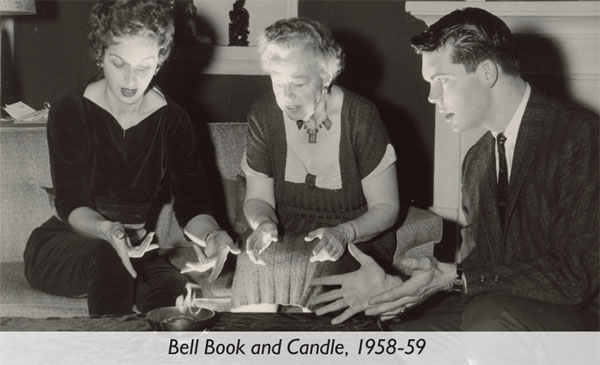 Looking forward, TLT’s managing director Chris Serface notes some big changes are coming. “We are currently one-third of the way through our theater improvement plan, which includes new seats, new carpet and updated lighting and sound equipment. Most recently, we purchased an adjacent building, which has given the theater much-needed rehearsal and storage space as well as room to build sets.”

In addition, the theater’s lobby, which was state-of-the-art in the 1950s, will be the focus of an upcoming capital campaign to expand and update the space as well as renovate the restrooms.

“Tacoma Little Theatre exists because of our community,” says Serface. “We want everyone to feel welcome here. With continual support we hope to be sharing theater and creating community connections for decades to come.”

Join the celebration of this beloved, locally focused theater by seeing a show or two this season. Make plans to attend the 100th anniversary celebration in February 2019. The evening event will feature dinner along with songs and performances from the 1920s and ’30s. Tacoma’s oldest theater is a treasured gem. It reminds us of the power of arts to transform and unite us all. 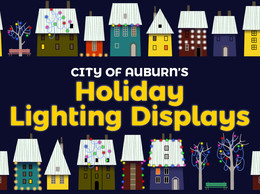