Each year the YWCA of Olympia pays tribute to women who most closely model their lives according to the YWCA’s mission. Professional achievements, personal growth, peer recognition and involvement in the community are all considered. This year’s celebration, the organization’s 20th annual, included a special category dedicated to women who are committed to eliminating racism and promoting racial justice. Nominees were revealed at the Annual Women of Achievement Gala on Nov. 6 at the Red Lion Hotel’s Forest Ballroom.

THE WOMEN OF ACHIEVEMENT HONOREES 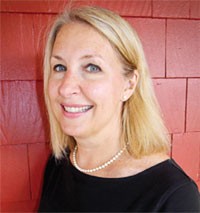 Christine (Christy) Peters
Peters serves as administration chief for the Thurston County Prosecuting Attorney’s Office. In her 20 years of criminal prosecution, she has helped more than 400 adults and children who were victims of physical and sexual abuse. 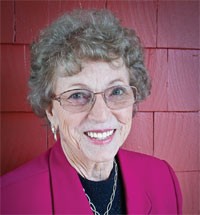 Marti Ensign
The first woman in her faith to be fully ordained as a Free Methodist minister, Ensign learned firsthand the tension and loneliness a woman experiences in a male-dominated field. But that didn’t stop her from going wherever she was needed, including to war-torn African countries to help relief workers with PTSD. 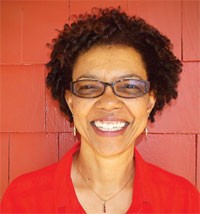 Dr. Rhonda Coats
Coats has worked in higher education for more than 30 years and currently serves as vice president of student services at South Puget Sound Community College. She is a constant champion for underrepresented students. 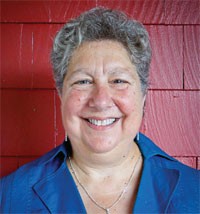 Lynn Grotsky
Since 2007, Grotsky has been an essential part of Pizza Klatch, an organization that gives hope to lesbian, gay, bisexual, transgender and queer youth in Thurston County. Many of them are often discriminated against, marginalized and disenfranchised. 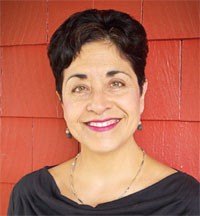 Dr. Leticia Nieto
This nominee wears many hats—as a psychotherapist in private practice, poet, dramatist, anti-oppression trainer, professor at St. Martin’s University and faculty member of the European School of Classical Psychodrama in Mexico. Nieto lives and breathes the YWCA’s mission to empower women and eliminate racism, through education, advocacy, service and leadership opportunities through her work and her personal and community life.
Filed Under: Community, Winter 2014